The Appeltje van Oranje is the prize for successful social initiatives that involve people in our society. The prestigious prize is awarded every year in May or June by the patroness of the Orange Fund, Queen Máxima. In lustrum years, King Willem-Alexander presents the prize.

Due to the Corona measures, the traditional annual presentation of the Apples at Noordeinde Palace could not take place. To make it a festive event, an online variant with live stream has been chosen. 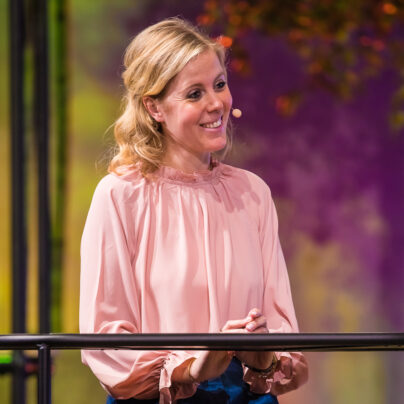 "The nice thing about this special edition was that we were able to surprise the nominees on location. The film crews were on their way to invade the winners live during the broadcast. It is quite a job to sneak a film crew with a well-known presenter into a location. We loved the big smiles on the faces of the winners."

Devised and developed on behalf of and in collaboration with the Orange Fund IINII created an alternative scenario for the award ceremony. It was an online presentation in the presence of Queen Máxima, patroness of the Orange Fund

The theme of this year's award ceremony was 'Maatjes are je Samen'. The prizes were awarded to three initiatives that link volunteers for a longer period of time to people who could use extra help. The announcement of the winners took place from a studio where, in addition to Queen Máxima, the chairman of the board of the Orange Fund Dick Benschop and the vice-chairman and jury member Kim Putters were also guests. There was a live switch to the winners who were awarded the prize on the spot. Queen Máxima announces the winner of the Big Apple. All twelve nominated organizations were virtually present at the announcement of the winners. It's nice to give recognition and attention to great organizations in this way, such as the winners; Villa Pinedo. Foto credits: Stefan van der Kamp 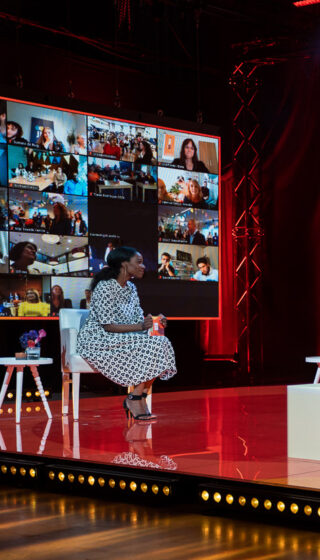 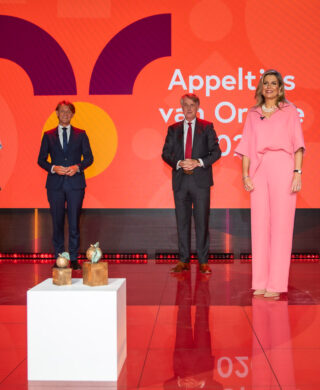 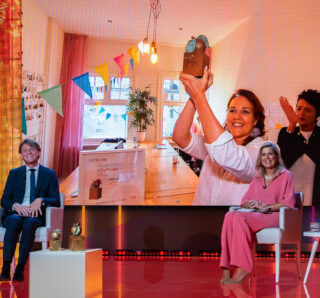 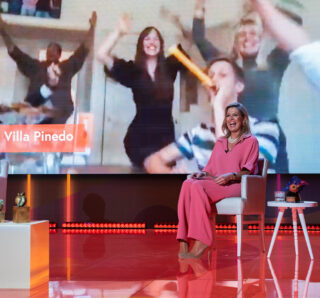 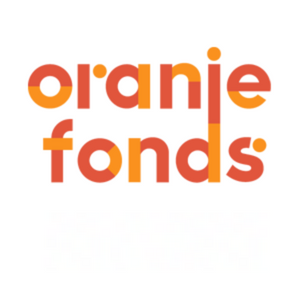 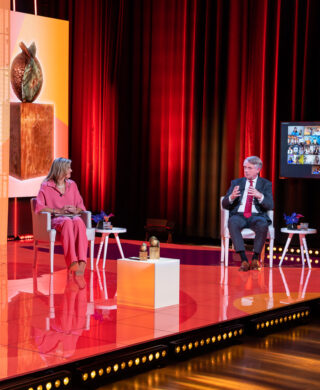 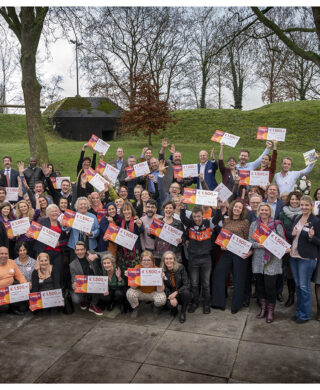 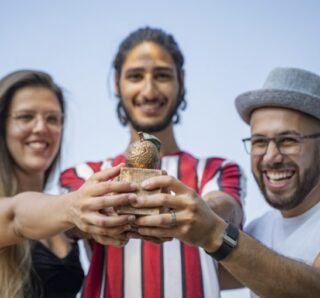 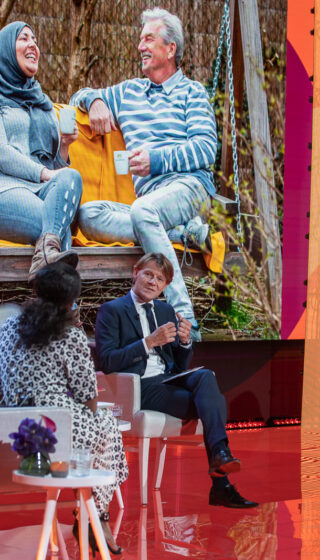