How does the Dutch Association of Physicians for Pulmonary Diseases remain connected with its more than 1,100 members during COVD-19? Commissioned by the NVALT, we set to work to give shape to the annual General Members' Meeting online.

How can they share knowledge as effectively as possible with the widest possible reach? The NVALT has asked us to develop a concept to convert the annual General Members Meeting into an interactive online edition. 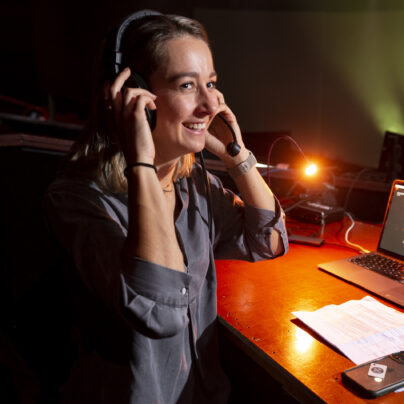 "I thought it was great that we were able to support the pulmonologists in this time of crisis in sharing knowledge and insight. It was special to be able to contribute to the current challenge in our own way, while also learning something ourselves. "

Now that COVID-19 has largely controlled the agendas of the members, an online version turned out to be a surprisingly good alternative. Speakers who were unable to attend were still involved via a live connection and others had the opportunity to watch the broadcast at a time suitable for them. During the broadcast, extensive use was made of the chat function, with a moderator quickly passing on the relevant questions to the chairman. Voting also went perfectly via online polling.

A very well watched broadcast with over 400 members who followed the broadcast live and 100 who watched it at a later time. The online broadcast attracted twice as many viewers compared to the number present at a regular members' meeting. 1 in 3 participants sent a chat message during the broadcast, which resulted in more interaction than with the traditional form. The broadcast was judged very positively, the variety, interaction and beautiful design provided a new, fresh look at a traditional meeting. 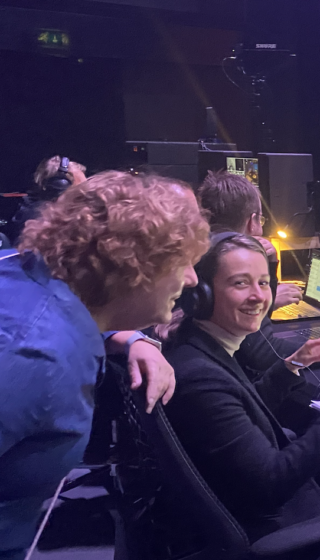 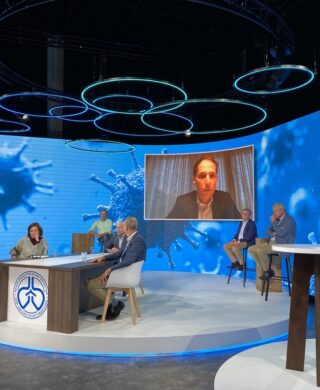 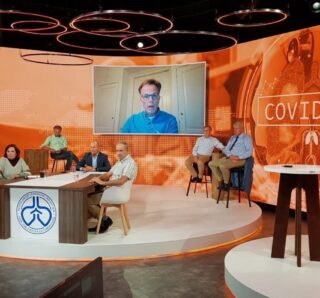 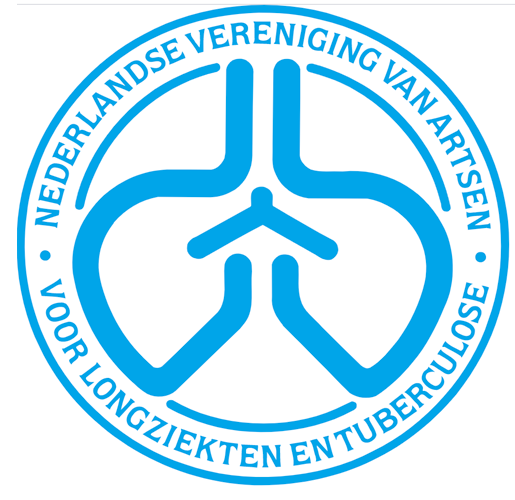 “Thanks again for the fantastic organization and a great evening, for which we received many compliments from the members!” - Chairman, Dutch Association of Physicians for Pulmonary Diseases and Tuberculosis 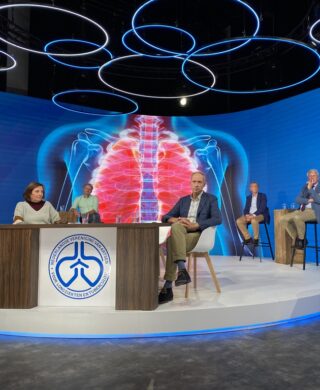 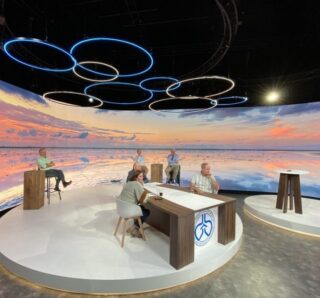